The Quarry Life Award launched by HeidelbergCement raised strong interest from students and researchers. Over 300 project proposals will be competing in 18 countries on 4 continents.

At the close of entries on February 17th, more than 300 projects ideas had been registered to compete for the first Quarry Life Award launched by HeidelbergCement and its national companies. Students and researchers from Europe, Africa, Asia and Oceania were asked to submit a project proposal focusing on biodiversity protection and management at the quarries of the Group.

“This competition is a fantastic opportunity for students and researchers to have a deeper look at quarries and to let their ideas promote biodiversity”, says Daniel Gauthier, Managing Board member of HeidelbergCement and member of the International Awards Jury. “The Quarry Life Award offers a unique chance to add true ecological and educational value to a mining environment. For HeidelbergCement, it is a way to promote the exceptional biodiversity of its quarries and to further develop its biodiversity management standards in cooperation with leading universities.”

“We are delighted to see the enthusiasm from students and professors across the participating countries”, says Bernard Mathieu, Director Global Environmental Sustainability for HeidelbergCement. “For an inaugural year we are very pleased to see that every key topic of the contest finds high interest among participants. Great ideas will derive from there to make nature be the biggest winner of this campaign.”

The first evaluation phase of the Quarry Life Award contest has now begun. National juries are currently reviewing each proposal. University professors, NGO’s, national authorities and our companies’ General Managers are to select the "Top 5" in each contest that will continue into the next stage of the competition. Starting in March, candidates will perform their field project research to validate and develop their ideas.  Final reports will be submitted at the end of September 2012. The best 3 projects in each contest will be awarded prizes up to EUR 5,000 EUR. In December 2012, the International Jury, including experts from the internationally recognised conservation organisations BirdLife International and the Jane Goodall Institute, will reward the best international projects with awards up to EUR 30,000.

HeidelbergCement is the global market leader in aggregates and a prominent player in the fields of cement, concrete and other downstream activities, making it one of the world’s largest manufacturers of building materials. The company employs some 52,500 people at 2,500 locations in more than 40 countries.

HeidelbergCement was the first company in the industry to have implemented a guideline on biodiversity management standards at its quarries, in which all forms of after-use planning are designed to preserve or even increase biodiversity. The HeidelbergCement Biodiversity Guideline is now compulsory for all operations in Europe and an adapted version serves as guidance document for the Asian operations of the Group. 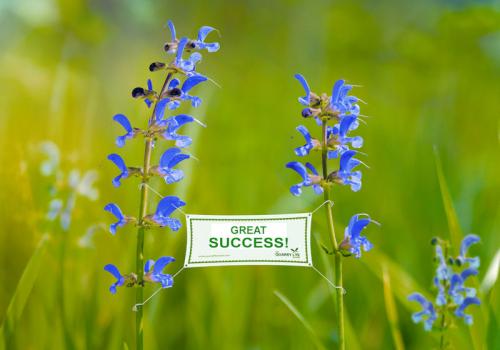 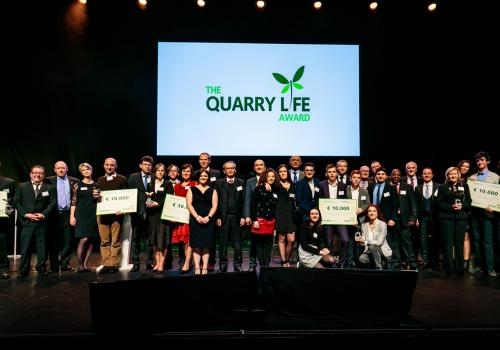 01 აპრ 2021Some inspiration: Winners of the 4th edition

The Quarry Life Award, HeidelbergCement’s scientific and education contest, is a success story and attracts hundreds of people from all over the world, willing to boost biodiversity in quarries. წაიკითხეთ მეტი 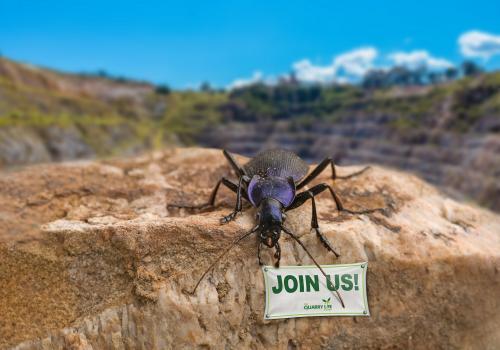 The fifth edition of the QLA, a research competition organized by HeidelbergCement, will be officially launched in May. წაიკითხეთ მეტი 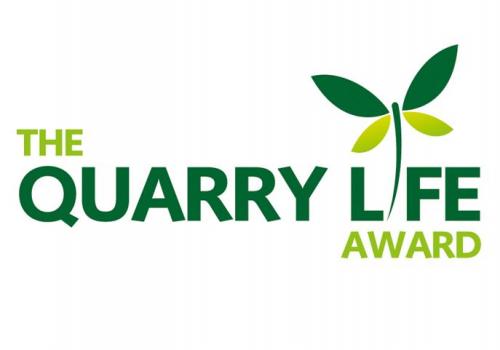 HeidelbergCement AG and its subsidiaries have decided to postpone the 5th edition of the Quarry Life Award because of the Covid-19 pandemic and the associated uncertainties. To all the contestants who were looking forward to the 5th edition as much as we were: Health and safety of everyone are our top priority, and we take our share in containing the crisis as far as possible! წაიკითხეთ მეტი