The biotope is a mix of dry places with shrubs, very dry places with rocks and boulders and small woods. The following 12 species were observed living, some with juvenile specimens : 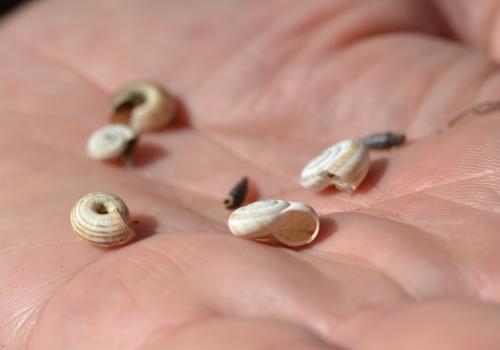 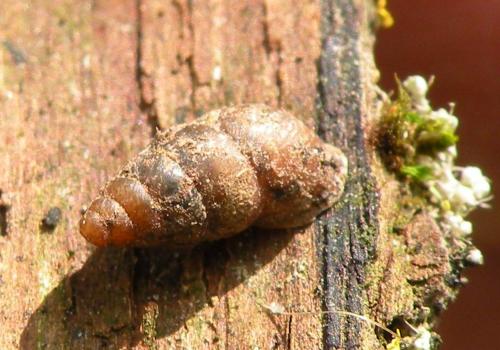 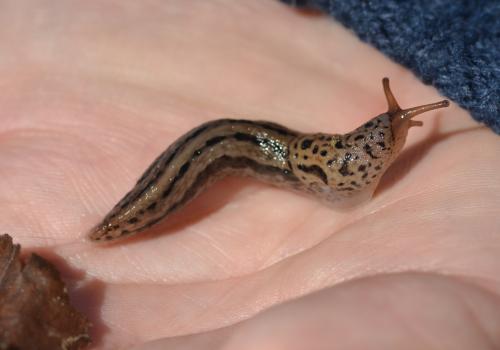 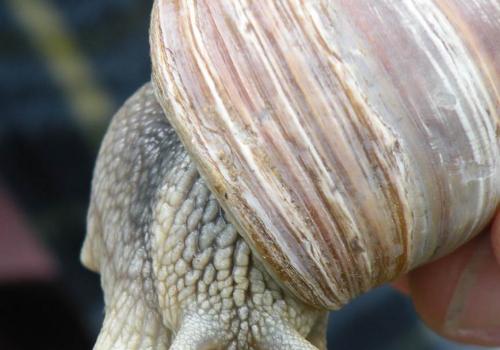 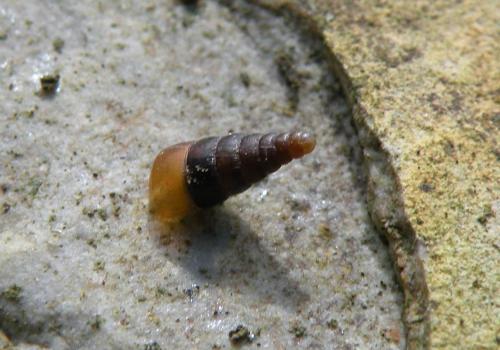 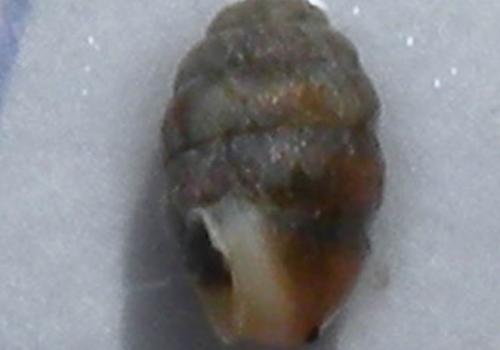 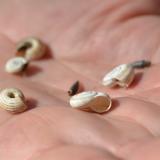 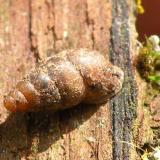 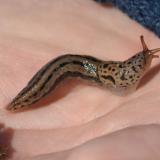 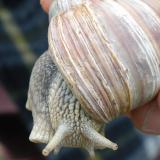 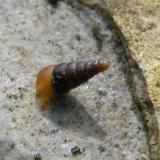 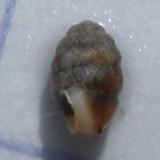