the wonderful world of plants and animals. The quarry became a shelter for these creatures. We’ve seen the colorful flowering plants that are changing the stereotyped definition of quarry as a gray lifeless object of mining industry. These plants are lucernes, vetches, thistle, milkvetches and others. Wood plantations are represented mainly by such trees as locust, poplar, silverberry, sea buckthorn, apricot, plum, and buckthorn. These plants form a special microclimate favorable for many animals.
Animal population was amazing too. Vertical sand terraces were chosen for the coastal swallows settlements. Their holes pierce the walls of the slopes as the bees’ cells. We’ve also noticed the largest predatory bird in Europe – the white-tailed eagle (Red Book of Ukraine), which was flying over the swallows’ settlements. During the route we’ve being accompanied by snails, beetles, lizards and different insects. It was possible to see the mammoth wasp (Scolia) which is included in the Red Book of Ukraine.
So the excursional route was very informative for the students, they’ve learned a lot about new secret world of Rybal’skyi quarry nature. 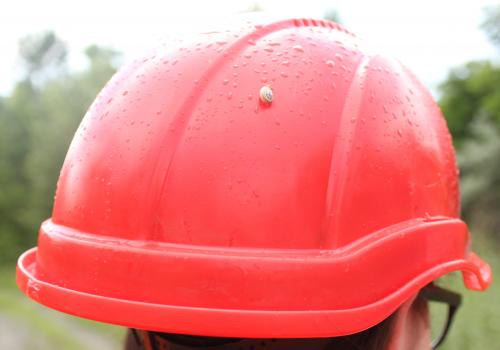 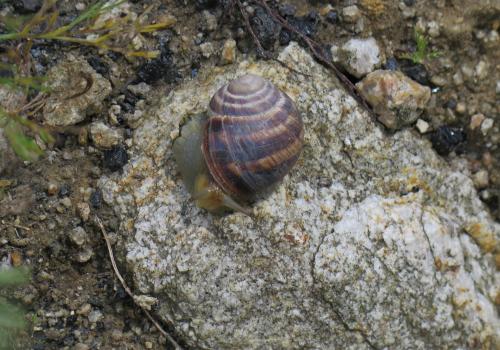 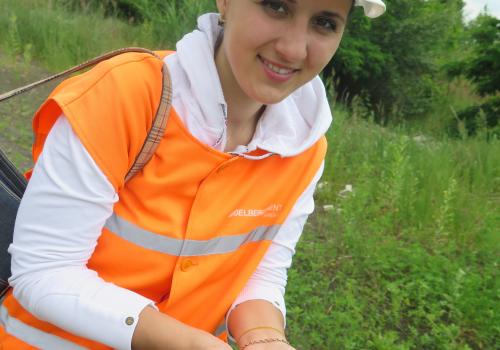 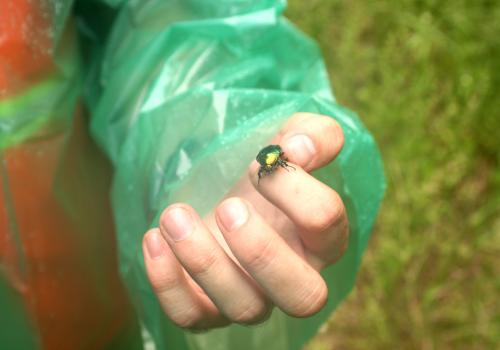 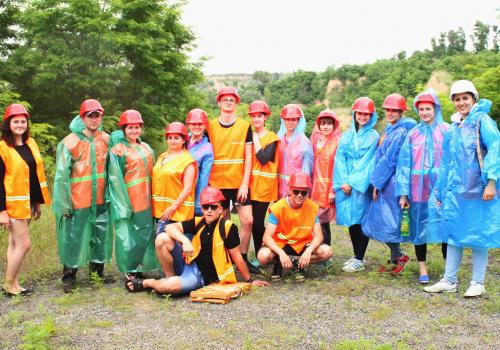 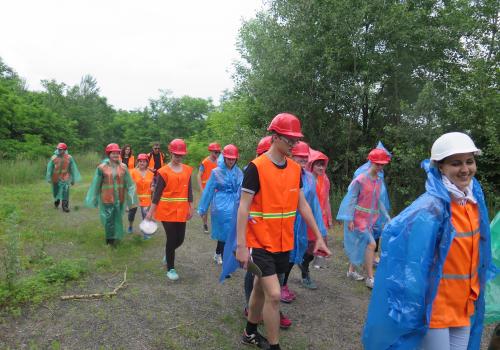 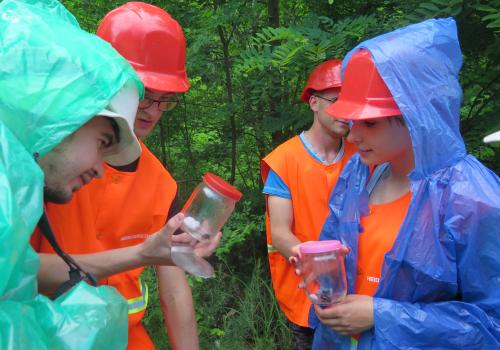 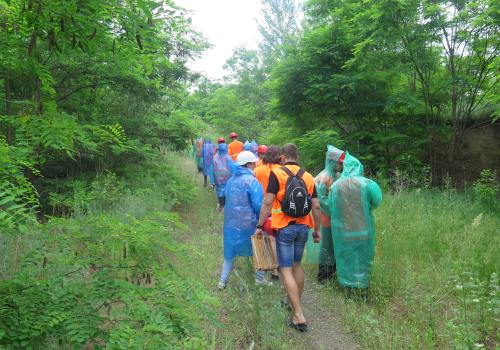 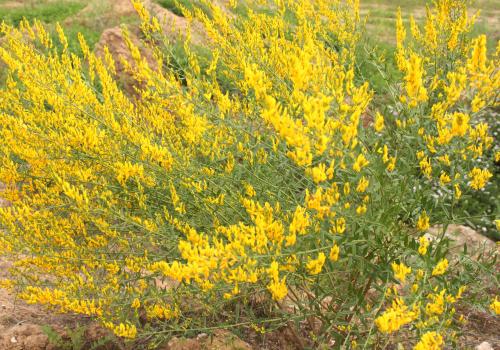 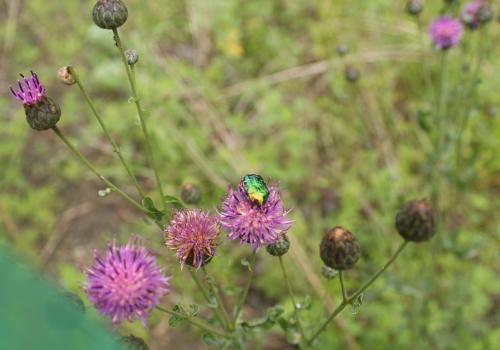 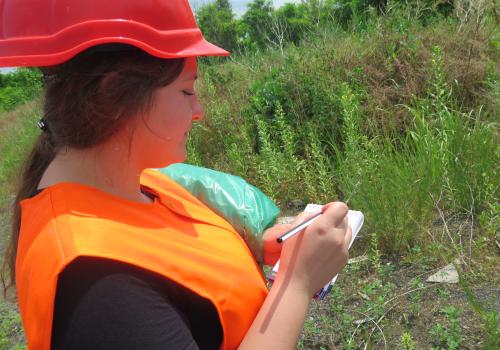 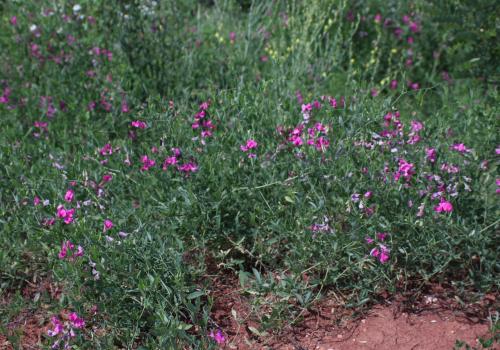 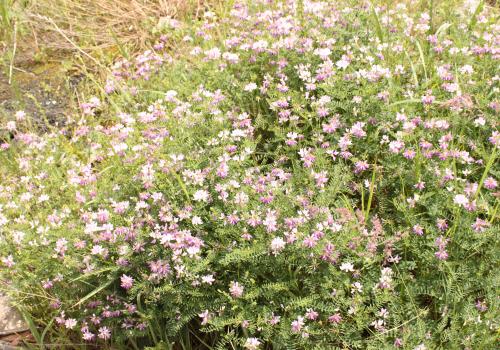 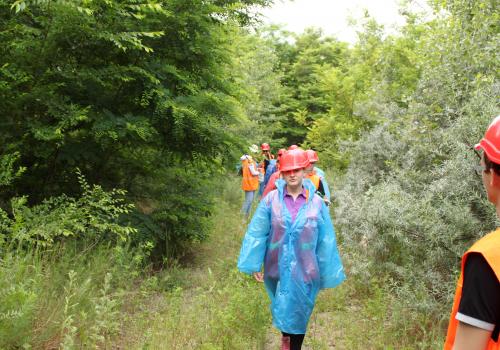 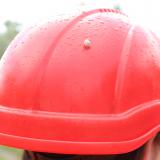 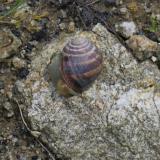 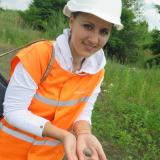 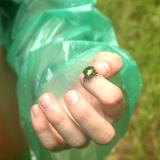 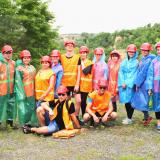 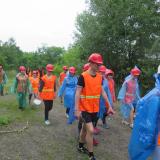 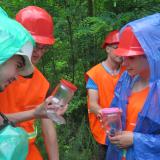 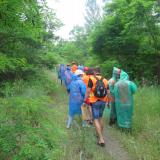 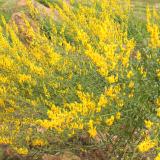 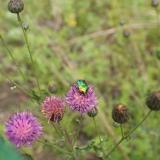 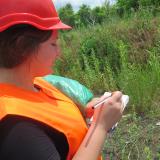 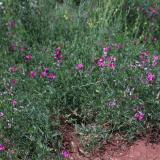 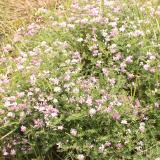 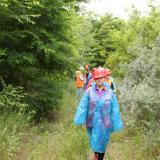