The snow has finished melting in late April in Lespezi Quarry; the time has come to visit the site.
It is a rich period, the soil being moist, therefore nature is flourishing. It is a real pleasure to have a walk in the heart of the mountain, with the birds chirping around.
In order to have a better idea about the site, I visited it twice, on 27th and 30th of April. Following the visits, I have outlined the trails, after having identifying the conservation area.
One of the days I biked from Moroeni to the quarry together with a friend of mine, trying to figure out whether promoting mountain biking activities instead of driving would be a good idea. There are around 13 kilometers on a paved road, a pretty exhausting ride, especially on a warm day; however, it represented a unique experience.
We have observed several flora and fauna species: alpine plants, spruce forests, lots of insects, a black woodpecker (Dryocopus martius), some common kestrels (Falco tinnunculus), some brown bear (Ursus arctos) footsteps and (near the quarry perimeter) a common European viper (Vipera berus); some of them could be seen in the photos below.
The geology is also diverse, I have remarked a small area with metamorphic rocks within the limestone quarry and also some fractures and folds in the limestone strata, in the upper part of the site. There are also lots of cherts within the limestone, which looks very interesting. This would be a good place for a geology field trip. 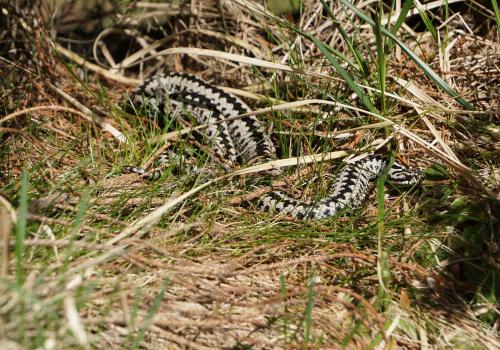 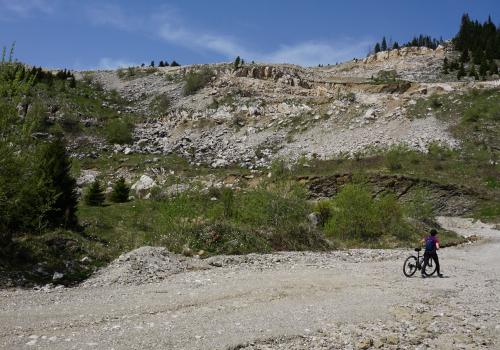 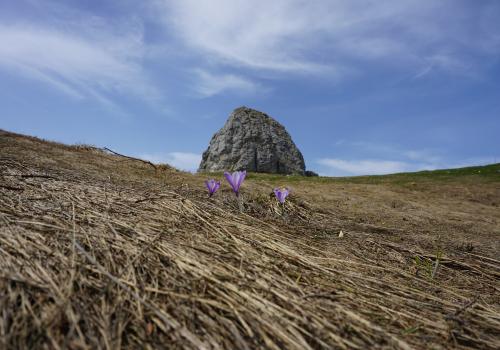 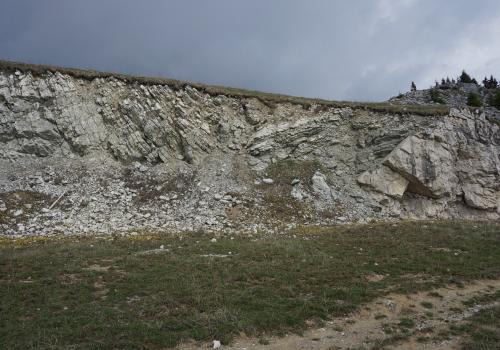 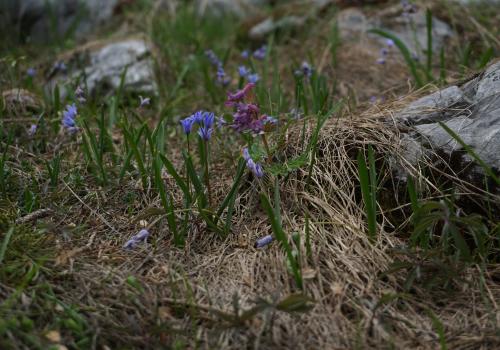 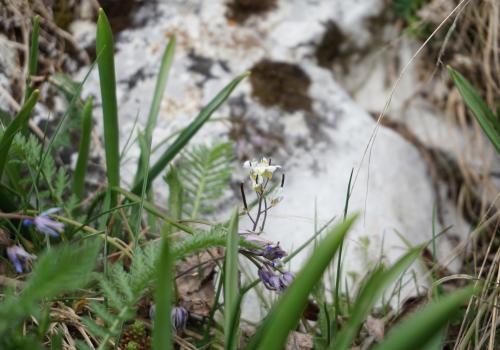 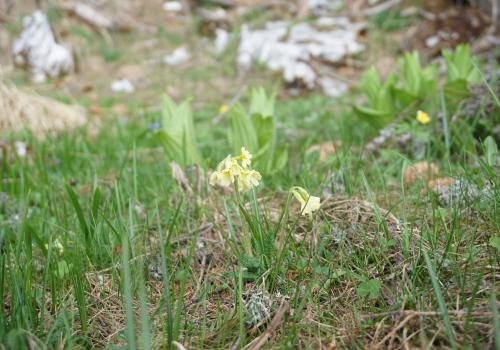 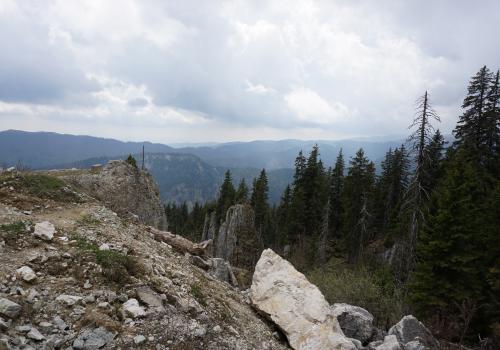 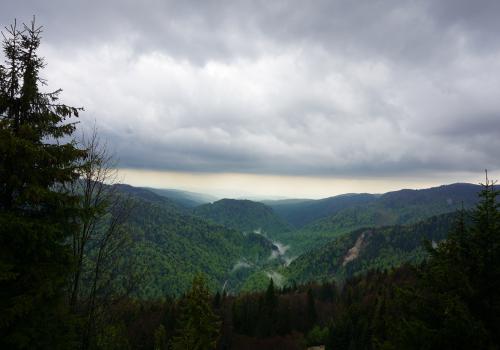 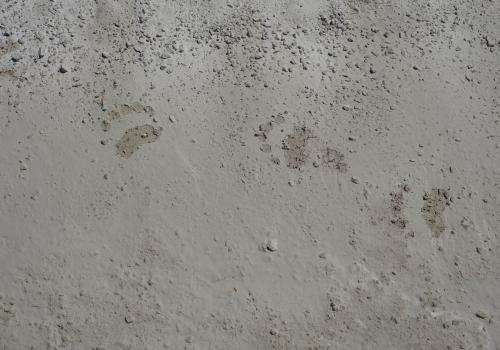 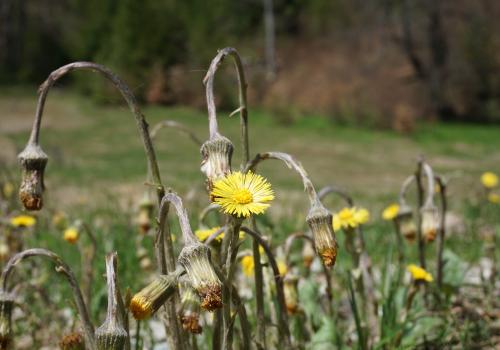 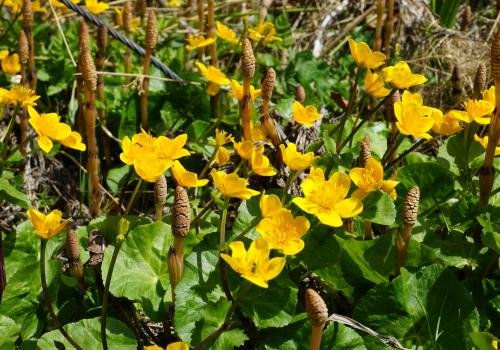 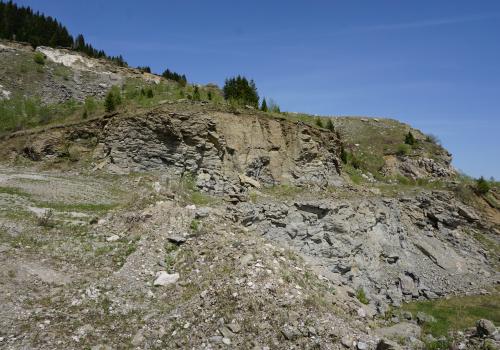 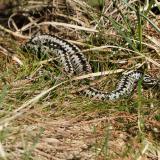 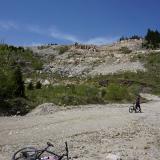 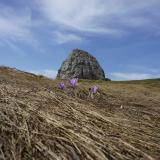 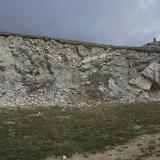 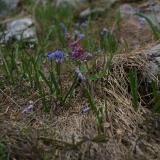 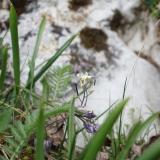 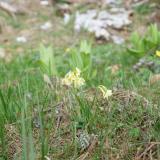 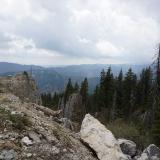 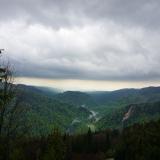 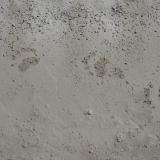 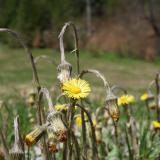 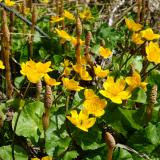 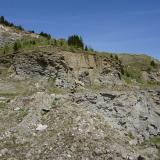