Rare species:O.U.G. 57/2007 with 2011 additions:Annex 5B–Sciurus vulgaris
Decline species (at European level according to IUCN)–None of the selected species are in decline
Thriving species:Talpa europea,Sorex araneus,Neomys fodiens,Crocidura leucodon,Glis glis,Muscardinus avellanarius,Apodemus sp.,Mus musculus,Sciurus vulgaris
Following the three factors category proposed by NatureServe applied on the selected key species we can issue the following conclusions:
1.All the key species are linked to the other species and to the surrounding habitats, contributing to the food chain. The conservation measures for this group, will take into account their ecological niche.
2.According to Romanian legislation only one of the selected key species are in need for conservation measures, and as we can see, all of them are thriving even according to IUCN European Red List.
3.80 % of key species determination were made using the bones found in the caves, using measurement method. The number of bones is impressive, exceeding few dozen of individuals (sculls) which were taken into the laboratory for species identification (app. 10% of the total of found sculls). 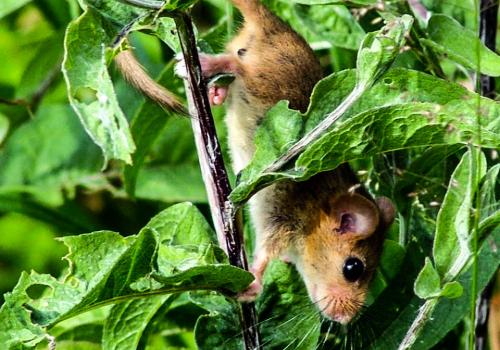 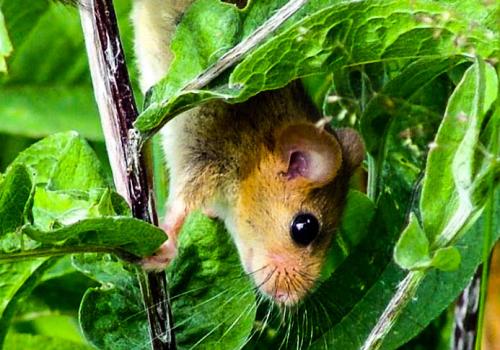 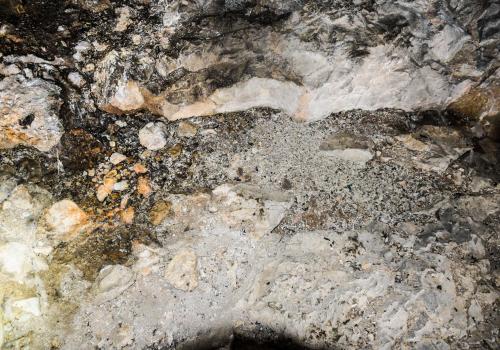 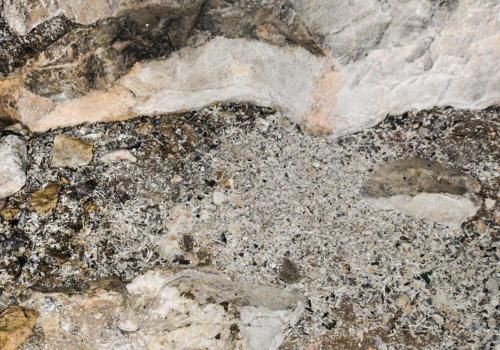 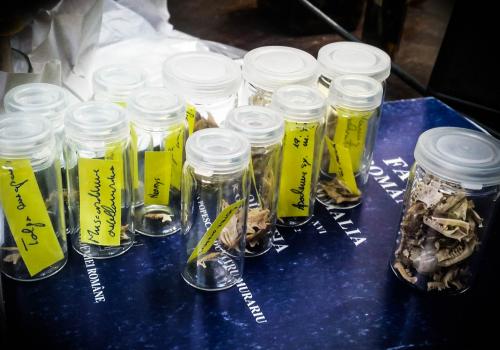 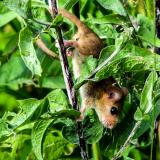 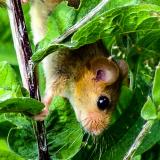 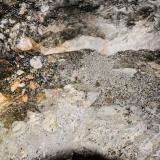 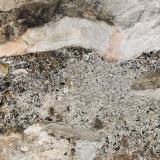 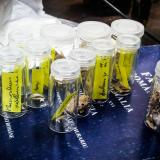