Comparing the satellite imagery with drone footage reveals a river in constant flux, coming to life each spring as a new layer of vegetation spreads over the bed of silt and rocks freshly deposited by winter flooding. Birds, mammals, and amphibians move in to establish a new, temporary ecosystem. Ballast mining disturbs the riverbed on a timeline of weeks to months, but this impact can be superseded by spring floods that occur on a much larger scale.

Excavators grapple with this shifting landscape by creating dambas, (roughly translated as “dam”). According to the on-site excavators, dambas can be built to protect machinery, but they can also be removed to allow larger floods to replenish excavated material.

This quarry is an active mine, which complicates traditional notions of ecological restoration. Our project proposes that the damba building process canincrease the geomorphological diversity of the mining site. Processes of excavation, damba building, and flooding have the potential to create a wide range of microhabitats that support increased species biodiversity.

In the next steps of our project, we will observe sites with distinct morphological conditions to document how spring and summer bring these remarkable microhabitats to life. 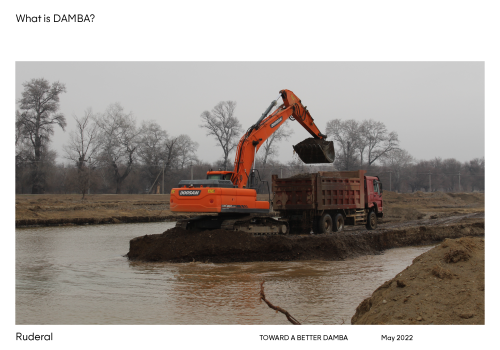 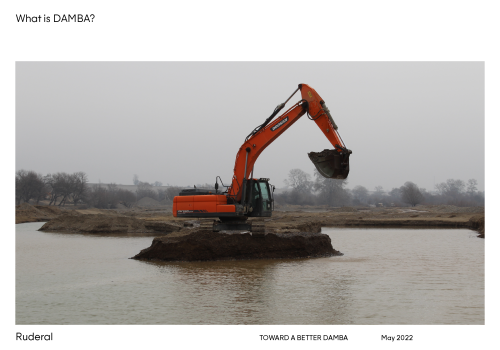 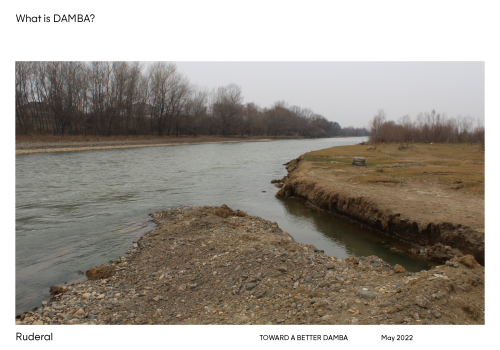 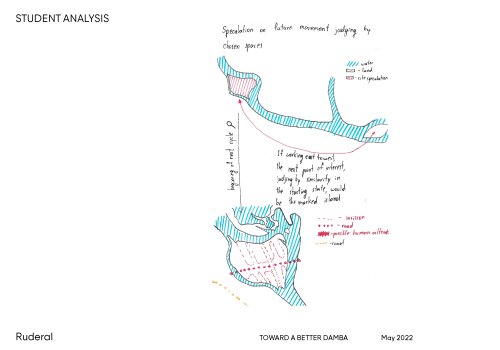 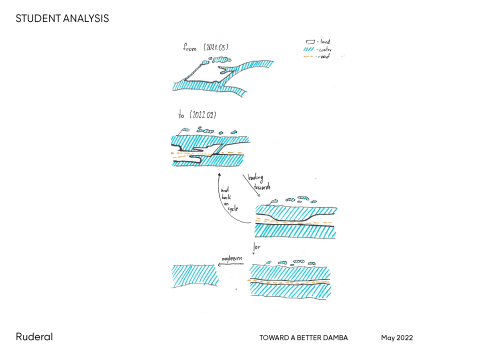 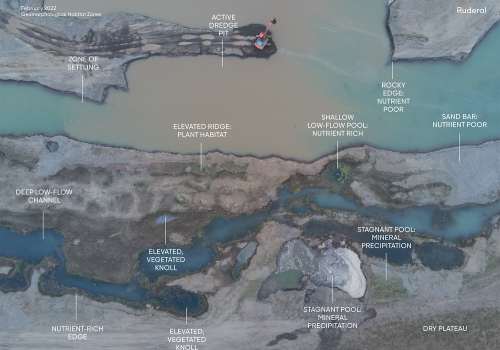 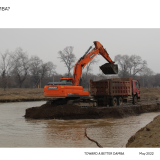 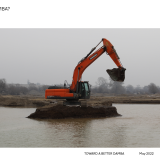 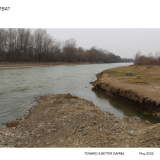 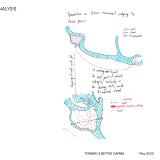 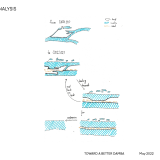 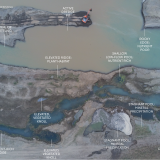