The reed beds of the Champmorin and Champcourceaux quarries host a large number of so-called heritage species. This is the case of rare and threatened passerines such as the Common Reed Bunting (Emberiza schoeniclus) which is “in danger of extinction” on the Ile-de-France Red List of Breeding Birds or the Great Reed Warbler (Acrocephalus arundinaceus), which “critically endangered” in the region. The Little Bittern (Ixobrychus minutus) and the Water Rail (Rallus aquaticus) nesting hidden in the reed bed are also considered “endangered” and “vulnerable” respectively on the regional Red List. The rarity and status of these species is explained by the destruction of their habitat. Indeed, 64% of the world’s wetlands have disappeared since 1900 and French wetlands are not spared, with more than 50% of these areas that have disappeared and even more that have deteriorated. It is therefore essential to protect these environments threatened by urbanization, intensification of agriculture and pollution. 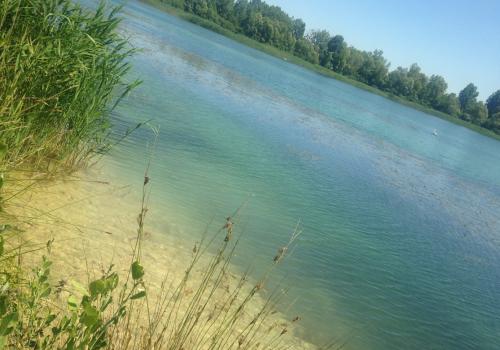 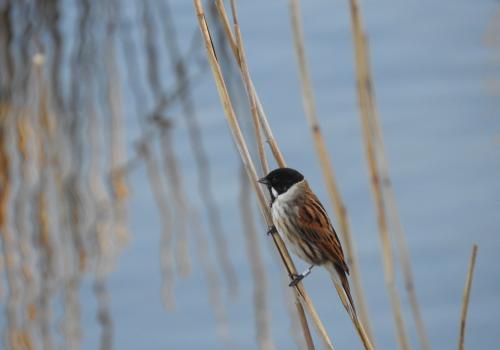 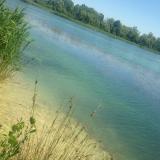 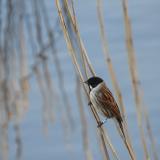