3 target groups were investigated in the “Like a Stepping Stone” research, evaluated as good bioindicators: birds, butterflies and ground beetles; at the same time a botanical survey in carried on in order to best framing the site. The censuses were carried out using standardized methods, easily repeatable and functional to the collection of semi-quantitative data, for a total of 20 days in the field.
The research describes floristic structure of the site, whose grassland and forest habitats are made up of ubiquitous essences typical of the Po valley (182 species observed). The survey on ground beetles led to a census of 22 species, most of which are well distributed throughout the national territory, but with the discover of same very localized species.
The butterflies (rhopalocera) census made it possible to record 26 species, 21 during standard surveys. 43 species of birds were observed, 35 detected within the standardized monitoring; 24 species were found to be certain or possible breeder in the area.
The collected data describe a dynamic ecological situation with the finding of wildlife communities that include various species of conservation interest, which are associated with largely widespread ones.
The results support the potential role of Santa Giustina as an ecological connection ganglion within the Brescia plain. To increase this function environmental diversification action and specific guidelines are proposed for the future management of the area. 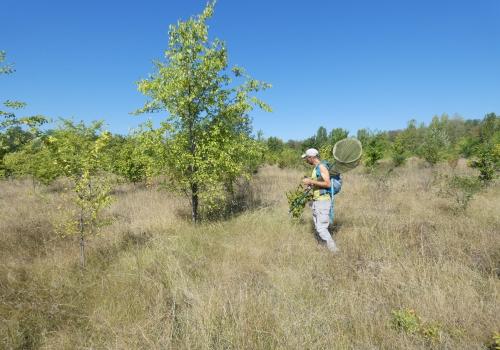 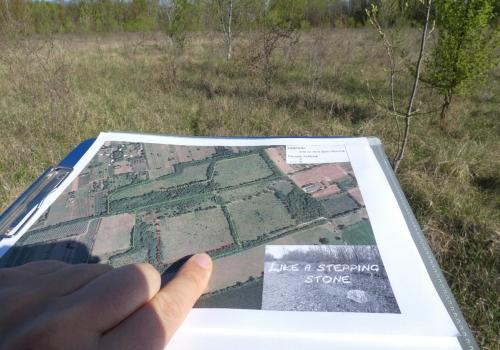 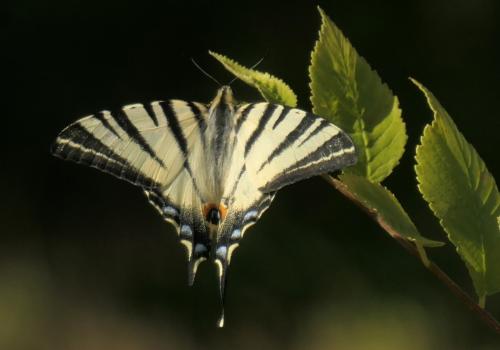 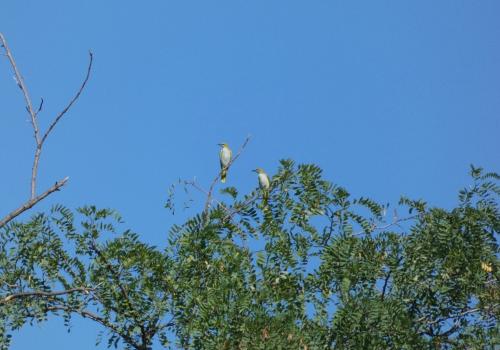 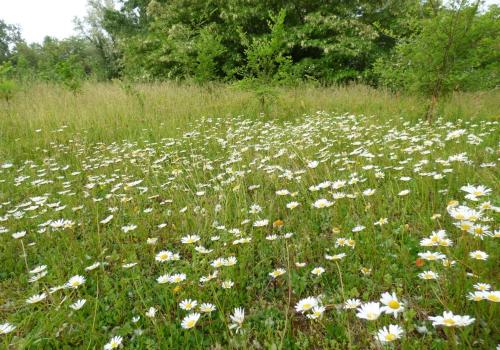 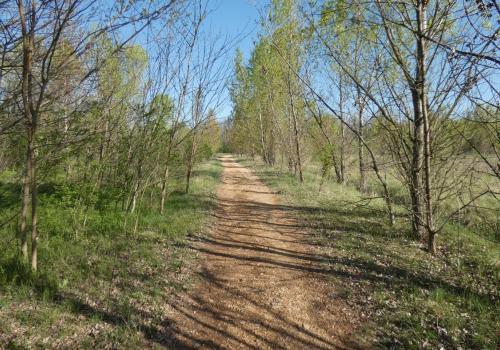 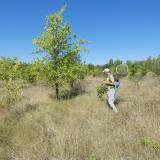 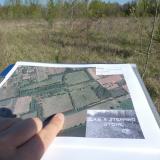 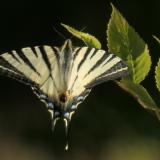 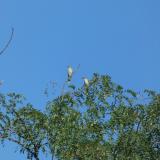 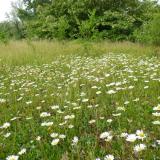 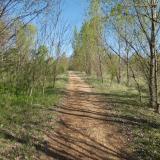