Ciments Calica manufactures cement at a factory in Villiers-au-Bouin. This factory, which produced 289,000 tonnes of cement in 2016, is supplied by two quarries:

Only the Huellerie quarry, currently in the process of renewing its authorisation, has been put forward for the Quarry Life Award. This quarry, with a surface area of 180 ha, includes 110 ha dedicated to the extraction of materials and 500,000 tonnes of deposits which are quarried each year.

The ecological setting: the quarry is located in a wooded landscape (oak, alder and ash). The open areas are part of the woodland network. The brown chalky soils are cultivated into grasslands, pastures and for cereal crops. The Fare river runs adjacent to the site to the east and its riparian forest is an important ecological corridor.

The refurbishment of the quarry ensures that the natural environment has been fully restored, with the creation of several types of habitats for fauna and flora, as well as agricultural areas, with plots of arable land. The natural areas will host water areas, a network of wetlands, afforestation, calcareous grasslands and a network of hedgerows.

Two rare and protected species of insects, the great capricorn beetle (Cerambyx cerdo) and the large blue butterfly (Maculinea arion) roam freely across the periphery, within the authorised perimeter.

Bats can be found in woodlands to the north and east of the extraction zone: The western barbastelle (Barbastella barbastellus), Bechstein's bat (Myotis bechsteinii), greater and lesser horseshoe bat (Rhinolophus ferrumequinum and Rhinolophus hipposideros), greater mouse-eared bat (Myotis myotis). All these species are protected.

Finally, one plant species, the common ball flower (Globularia bisnagarica), is present in the brand-new habitats created during stripping and quarrying. It is protected at national level and under threat of extinction. This species has been designated as under threat and protected.

The measures to be implemented at the quarry (currently in the process of being accepted by the administration) include:

Finally, the quarry has adopted an SMbio biodiversity management system, which is recognised as part of the National Biodiversity Strategy. It includes identifying challenges. 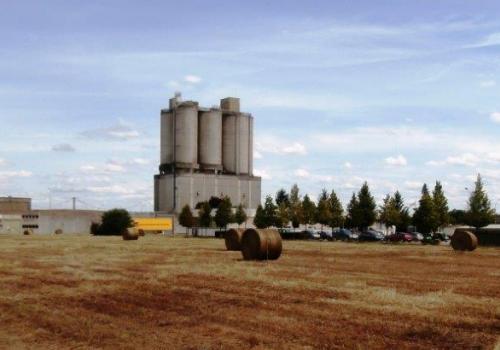 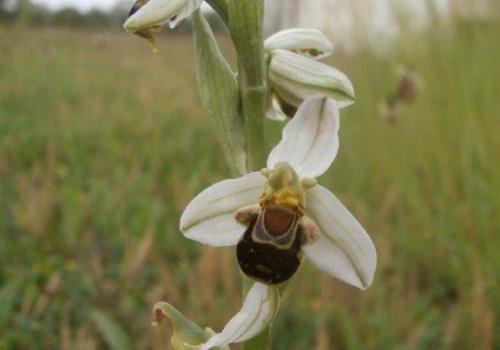 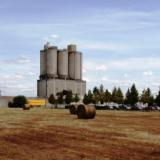 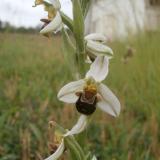 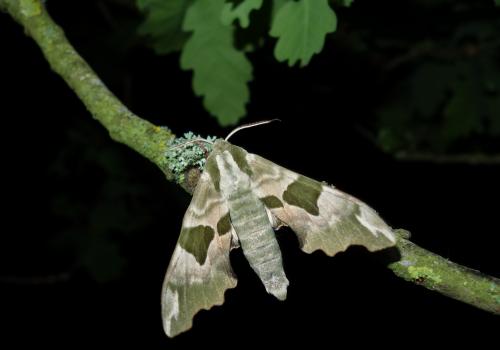