The Kjøpsvik quarry opened in 1964. There is one main quarry which covers the activity. The upper part, Kikvik, about 300 meters northeast of the main production area, is currently not in production.
Annual production rate from the quarry is 850 000 tons of calcite marble and 350 000 tons of waste rock. Waste rock is deposited in an approved landfill by the sea shore.

The quarry in Kjøpsvik is situated towards the northeastern end of a 4 kilometer long and a 100 - 600 meters wide calcite marble belt, see figure 1.

A biodiversity mapping carried out in 2015 has shown that there are no red-listed species present in the active part of the quarry. Some interesting kinds of orchid were found, for example Gymnadenia conopsea, Dactylorhiza maculata and Corallorhiza trifida. 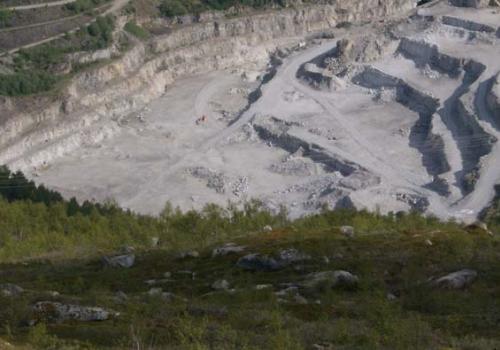 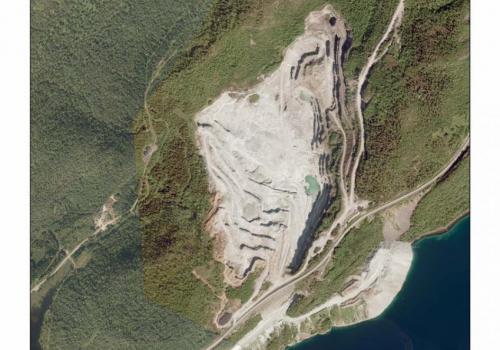 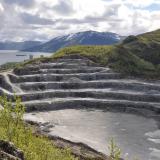 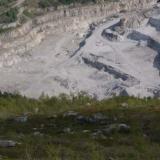 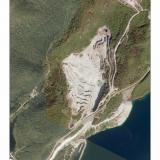 Are limestone quarries biodiversity hotspots in the Arctic? A survey of flying insects at Kjøpsvik

Lime stone quarries in Central Europe house unique floras and faunas not often encountered in casual biodiversity surveys, but it is not know whether this is the case outside of the nemoral vegetation zone. In the presently proposed project we will sample Kjøpsvik quarry in Arctic Norway for flying insects of selected families in the megadiverse orders Diptera and Hymenoptera to see whether these microhabitats are as diverse in the low Arctic as in temperate Europe.For sampling we will use two Malaise traps in the disused part of the quarry throughout the season, and compare with two reference sites which have not been quarried; this will be supplemented with pan traps. Material will be... View full project